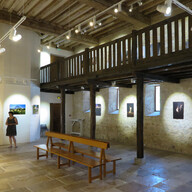 Fires and Flowers of Jurançon

From June 24 to September 4, 2016 in La Commanderie at Lacommande, in the french Pyrenees, a photo exhibit Fire and Flowers of St John, with the flower photographs of Jean-Paul Falguières ; Exhibition organized by the Conseil Départemental des Pyrénées Atlantiques and the Route des Vins du Jurançon.

The Fire of Saint John

Born from my first meeting with a feast of Saint John in Béarn, the series revolves around the fire, reflecting the mood or twirling like children or musicians. It uses the codes of my photojournalism artistic approach, where aesthetic and informative mix in varying degrees to affirm, if not sublime, the timeless atmosphere experienced in this traditional festive evening.

Fire and the summer solstice are linked since ancient times in many civilizations; Like in Mesopotamian mythology, it is embodied by Dummuzi, the shepherd god, remaining half of the year in Hell, punished by his wife Inanna, goddess of love and war, because he occupied his throne while she was staying there. But taking remorse, she replaces him half of the year by his sister Geshtinanna (Vine goddess). It is in a premonitory dream that his infernal destiny is revealed to him. 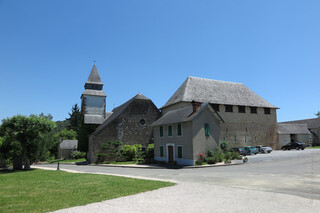 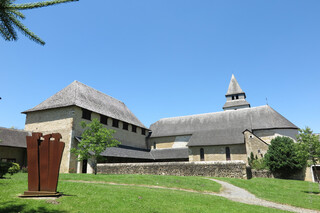 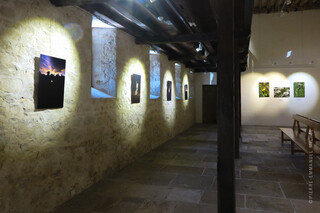 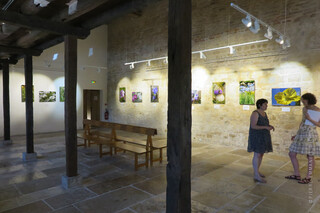 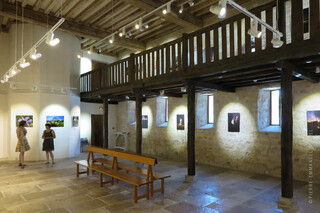 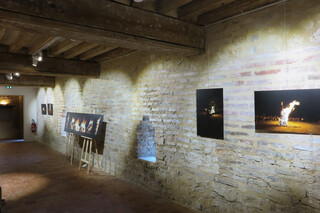 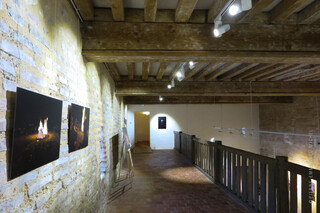 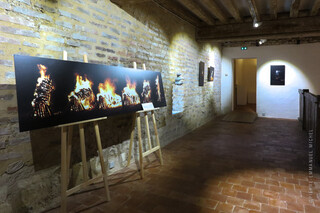 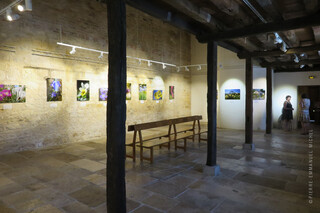 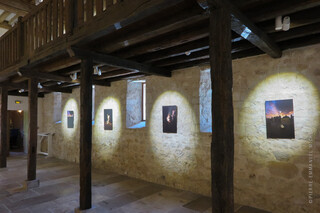 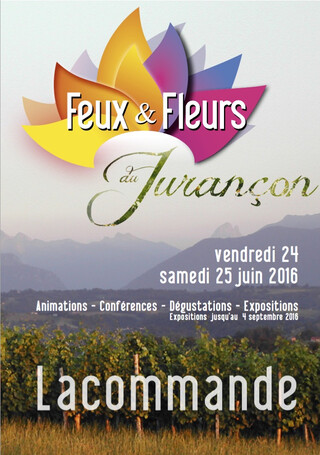 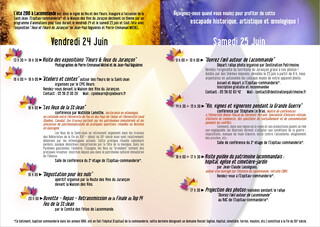 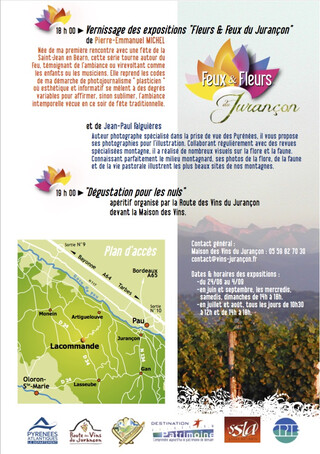